When a land is nurtured with the souls of bravehearts, then royal pride shines through. Relaxed pastimes, and sipping into life, are well deserved moments of immense pleasure.

The breathtaking city of Jaisalmer is likened to a golden canvas, beckoning you to partake of its glorious history. Its vibrant streaks of colour come alive with stories of valiant princes, as its princely 15 gun salute ups the levels of royal pride to its highest.

Dedicated to this spectacular way of life, Jaisalmer Indian Craft Gin harks back to imperial age of Maharajas and Maharanis and their leisure moments.

Befitting a state with many fascinating stories, our gin is a worthy experience with a chequered past that lives on in a new incarnation today. 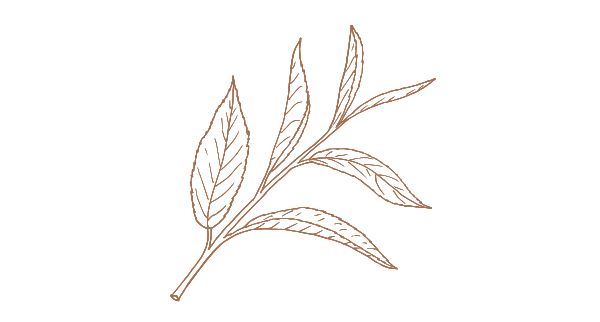 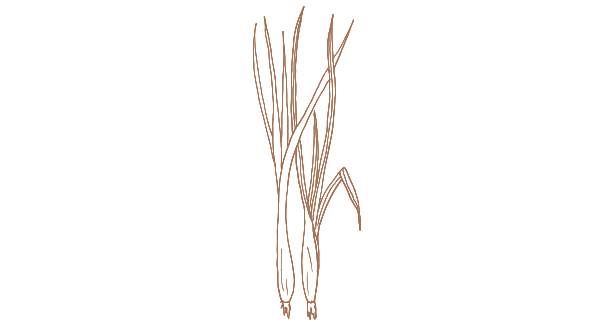 Lemongrass from Western India, famed for its fresh & lemony taste with undertones of grapefruit on nose. 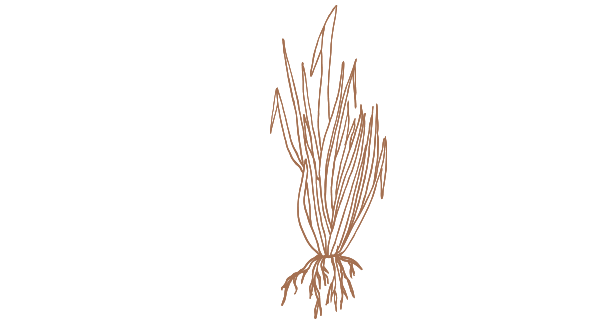 A fragrant grass from North India to give a soothing effect with an earthy & sweet woody aroma on nose. 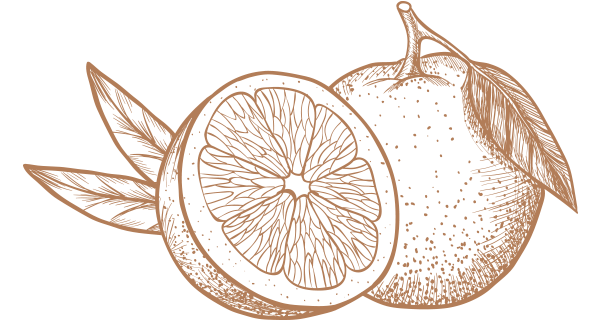 Sweet Orange peel from Central India compliments the citrus and floral tones of the gin. 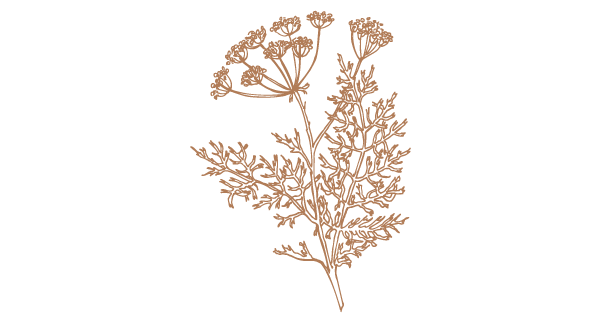 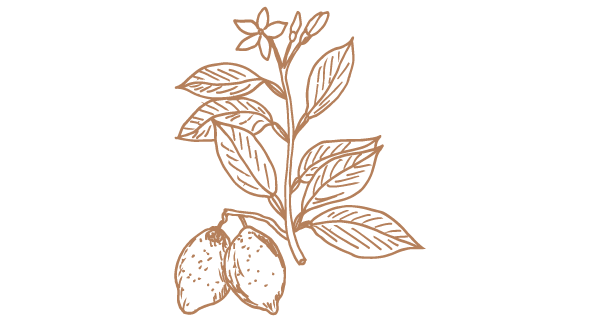 Hand picked from Rajasthan the fresh lemon peel, imparts an intense nose with an initial hint of zesty citrus and refreshing brightness. 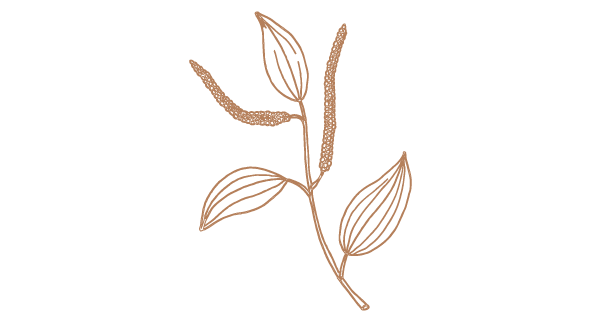 An aromatic botanical from Indonesia adds a distinctive floral hint and an additional peppery layer. 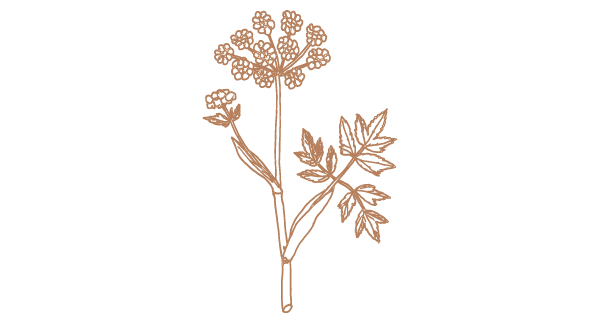 Liquorice from India imparts a distinctive and pleasant woody aroma and a pronounced additional sweetness. 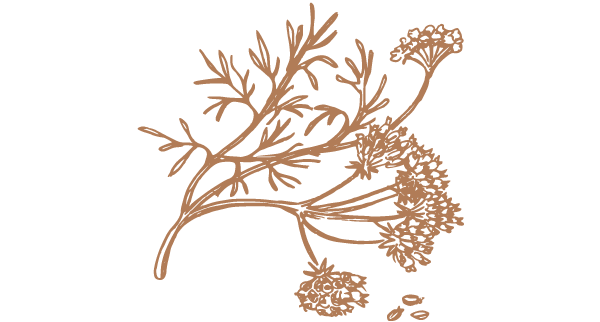 Indian coriander from Jaisalmer itself releases a slightly lemony finish providing a combination of spicy sage and citrusy notes. 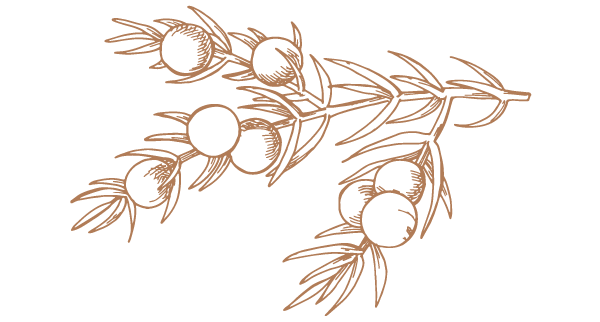 All the way from Tuscany, the beautiful Juniper Berries impart the traditional pine notes to the Gin.

Jaisalmer Indian Craft Gin is as royal and spectacular in it’s lineage as the name suggests. A triple-distilled neutral grain spirit, re-distilled in a traditional copper pot still; the recipe handcrafted in a time-honoured way.

Derived from the ancient Indian knowledge of herbs; retaining the classic gin flavor of juniper berries, a refreshing twist has been added with hand-picked Indian botanicals. Of the 11 botanicals used in the distillation, 7 have been sourced from all four corners of India. The Coriander and Vetiver, a complex spice with intriguing peppery notes, are grown in the fields around Jaisalmer in Northern India. The sweet orange peel, which complements the citrus and floral tones of the gin, comes from Central India. Cubeb Berries and Lemon Grass from Southern India, Darjeeling Green Tea leaves from Eastern India and Lemon Peel from Western India. Other botanicals include angelica roots, liquorice and caraway seeds lending a spicy, slightly anise-tinged flavour to the gin.

Jaisalmer Indian Craft Gin is like an oasis in the desert, with an elegant refreshing finish that lingers long after.

The JEWEL in the crown

It is said that the mystique of a book begins with its cover. Quite like the magic of Jaisalmer Indian Craft Gin which starts enrapturing from its fascinating bottle itself. Just like a splendid and serene night in the midst of a desert, silent, shining and complete, the exquisite bottle makes a powerful statement, without saying a word.

The chic dark black packaging is complemented with touches of muted gold. Perhaps, it is an allusion to the golden sand that shines in all its glory, against the pitch black night. The black buck in the logo is royally reminiscent of the highly prized Jaisalmer Royal Flag. The pride of the state and an elegant form on its own, the black buck is all things regal.

Set between the horns of the Black Buck is the Jaisalmer Fort, a glistening symbol of royalty, quite like no other. It silently proclaims the valour, honour and royal pride of the imperial clan. Finally, the traditional Rajasthani motifs add the impeccable detailing and thoughtfulness that only royalty can bring. It upholds an equally colourful history, the tapestry of which invites you to unravel it.